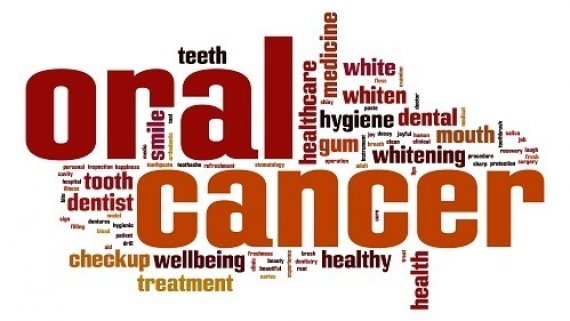 Medical reports claim that approximately 48,250 Indians will be diagnosed with oral or pharyngeal cancer this year alone. This is an alarming number, which is why dental professionals strongly recommend oral cancer screening to be done regularly for everybody — particularly those who are 30 years of age and older.

Apart from oral cancer screening, dentists advise their patients to make smart lifestyle changes in order to reduce the risk of developing oral cancer. Smoking is definitely a big no-no; likewise, dentists also emphasize to their patients the importance of managing stress effectively. Stress can weaken the immune system due to the toxic amounts of adrenaline and cortisol making their way to vital organs.

It’ imperative to heed dentists’ advice regarding oral cancer because oral cancer is now one of the most prevalent cancers there are. Provided below are oral cancer facts that will convince you to take the risk of this disease very seriously.

Reports reveal that out of the projected 48,250 individuals who’ll be diagnosed with oral cancer this year, only half of this number will be alive in the next five years.

The WHO records over 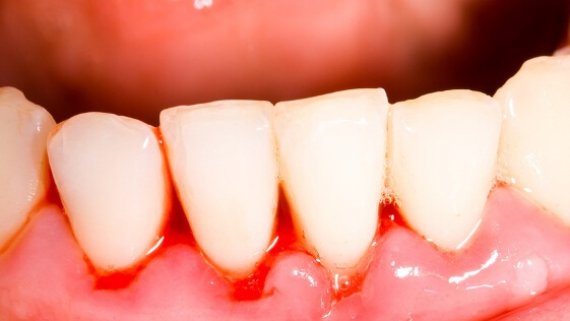 Bleeding gums can be caused by a variety of reasons. It can be as simple as changing up your oral hygiene habits or as serious as gum disease. Whatever the reason may be for bleeding gums, you have to take note of your problem and be extra attentive to other warning signs which may indicate a larger problem. Here’s what to do if your gums are bleeding.

One of the leading cause of bleeding gums is the buildup of plaque, especially along the gum line. When you fail to remove plaque, it can harden and turn into tartar which can attach to your teeth and irritate your gums. Eventually, the buildup of plaque and tartar can lead to bleeding gums and progress to gum disease. In order to promptly remove plaque, you need to brush at least twice a day and floss at least once a day. Paying extra attention to oral hygiene can often stop bleeding of the gums.

Some people mistakenly believe that toothbrushes with medium to hard bristles are better at cleaning the teeth. However, hard bristles can irritate the gums and cause gum bleeding. But apart from checking your toothbrush, you may also have to evaluate the way you brush and floss your teeth. If you have been brushing and flossing your teeth vigorously, you can cause your gums to bleed.

Another thing that you should c

Having healthy teeth is an important part of overall good health. A great smile does not only improve physical appearance. It also helps you speak properly and of course, help you chew your food properly. For this, toothache should not be taken for granted. Pain in a tooth is a sure sign that there’s something wrong, most especially when your gums are swelling or bleeding. Teeth problem may also come with age like the periodontal disease.

What is periodontal disease?

Periodontal disease, also known as periodontitis or pyorrhea, causes inflammation of the gums and deterioration of the bone that surrounds and supports the teeth. It is often the main cause of bad breath in adults. It is also responsible for most of the teeth lost as people age. As a matter of fact, a research study from the CDC or Centers for Disease Control and Prevention has found that almost 64 percent of adults 65 years and above have moderate to severe forms of periodontitis. Findings from the same study have shown that more than 47 percent of the adult population in the U.S. who are 30 years and above suffer from mild to moderate or severe periodontitis. And between men and women, periodontitis tends to be more prevalent among men.

Sometimes a person has such minor symptoms that he or she may not realize that periodontal disease is present. As the disease pr 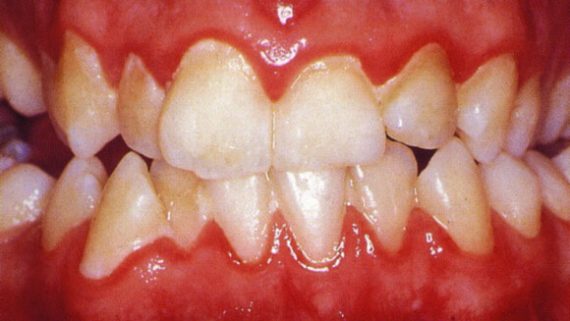 Gums that are pink in color and do not bleed when brushing or flossing are considered by dentists as healthy. If your gums feel swollen, are colored red, and bleed whenever you brush and floss, it is best to consult your dentist immediately since you may already have gingivitis.

Gingivitis refers to the inflammation of the tissues surrounding and supporting the teeth. It is the initial stage of gum disease and the easiest to treat.

How does gingivitis develop? The development of this gum disease is typically attributed to poor dental hygiene.

The primary cause of gingivitis is plaque, a colorless biofilm of bacteria that is commonly found on one’s teeth and gums. Proper and regular brushing and flossing can remove plaque, but failure to practice good dental care habits means the bacteria remains on your teeth. This biofilm soon produces toxins which irritate the gum tissue, causing gingivitis. During this stage, damage can still be reversed because the bone and connective tissue that hold the teeth in place are not yet affected. Untreated gingivitis, however, can become periodontitis and cause permanent damage to a person

Posted in dental education, Patient info by admin | Tags: dental care, gingivitis, gum bleeding, oral hygiene, Specialist's dental clinic
Need Help? Chat with us
Start a Conversation
Hi! Click one of our member below to chat on Whatsapp
The team typically replies in a few minutes.
Contact
Dr MGS Prasad
I will be back soon