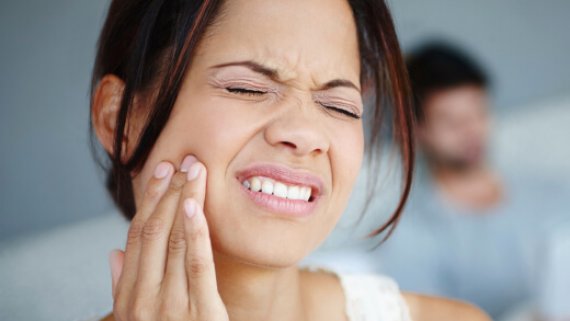 At certain points in your life, you are highly likely to have brought a spoonful of hot soup to your lips, or taken a bite out of an ice cream cone or sandwich, and suddenly felt a sharp pain in your tooth (or in more than one). You pause for a minute to recover from the pain and surprise, but then you simply shrug the experience off as something that always happens when you eat hot or cold foods, and continue eating.

Tooth Sensitivity Due to Temperature

Experiencing some sensitivity to hot, cold or acidic foods is quite common, but as any reputable dentist will tell you, it’s possible that you may need to be a bit more concerned about what the pain could be telling you. If you feel this pain in your teeth and you have a few other symptoms at the same time (examples are swollen gums, loose teeth or significant pain while chewing), then you may be more than just plain sensitive — you could be experiencing extreme tooth sensitivity. To understand why you experience extreme tooth sensitivity, it helps to learn about the different parts of your tooth: 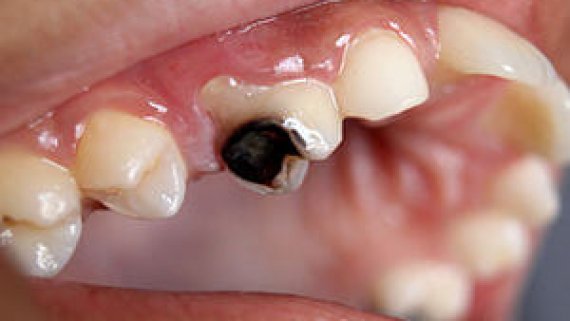 According to the National Institute of Dental and Craniofacial Research, dental caries, more popularly known as tooth decay, are some of the most common chronic diseases in both kids and adults. This is despite the fact that it is a preventable condition. But what exactly causes tooth decay? Tooth decay is caused by a diverse number of factors. Here lists the most common causes below.

If you have either of the two, or both, you are highly likely to get tooth decay. This is because the bacteria and plaque in your mouth have room to grow. To counter this problem, ask your dentist about dental sealants.

If your diet consists of lots of food which are rich in sugar, carbohydrates and acid, you may face tooth decay sooner or later. Try your best to keep these foods to a minimum and replace these with healthier fare.

The saliva in your mouth 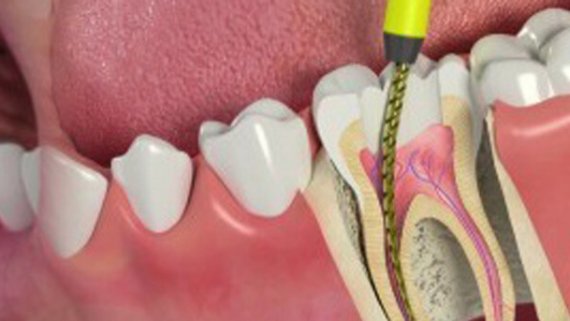 A leading Laurel, MD dentist says that root canal therapy is widely regarded as the most feared dental procedure. However, this is mainly due to the inaccurate information many people have about this treatment. Below are some of the most common root canal therapy myths and the truth behind them:

Fact: According to a study published by the American Association of Endodontists, the perception that people have about root canal therapy being painful comes from the early treatment methods used to perform this procedure. Dental experts also say that if you are already suffering from pain on the day of your treatment, your apprehension and fear may heighten the sensations you feel during the procedure. I

One of the most important things our body can do is tell us when something’s wrong with it, and it tells us through pain. Toothaches are no exception, albeit they’re usually much more irksome compared to the other warnings our bodies give us.

The worst toothache can render you immobile from pain, holding on to your head like it’s going to explode. Then there are toothaches that feel dull and subdued. Another kind of toothache is called throbbing tooth pain — an intermittent pain that comes and goes seemingly like it’s timed to the beat of a song. Indeed, it’s rhythmic enough that Aristotle thought it was linked to our heartbeats.

Regardless, it’s not only painful — it’s a mischievous kind of painful, giving you a moment’s respite before pounding on your head again.

So What Causes the Throbbing? The main culprit behind throbbing tooth pain is usually inflammation. It’s often associated with inflammation within the tooth itself (the pulp) or in its surrounding areas, which is usually caused by: